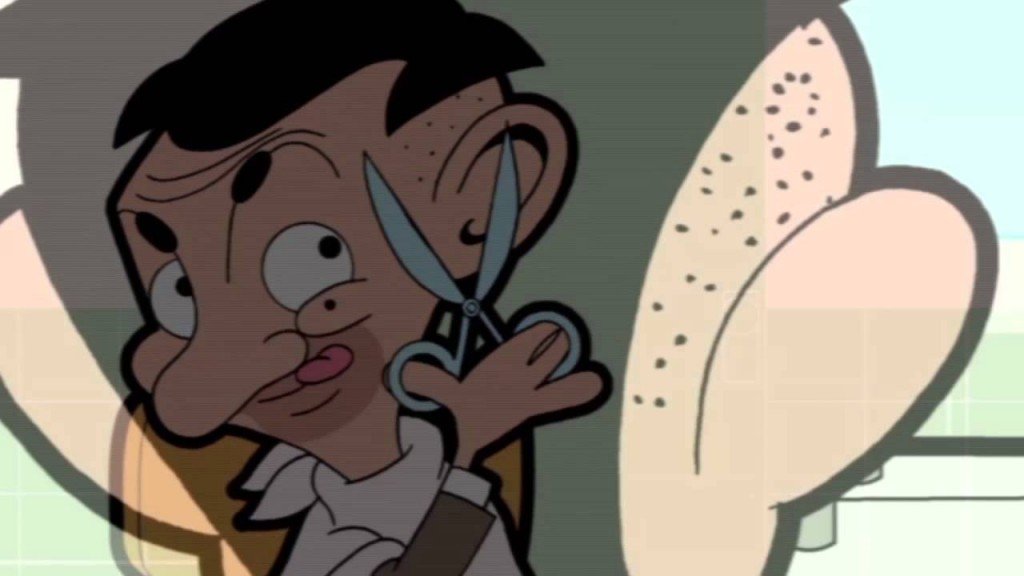 The Mr Bean Animated Series heralds a new era for one of the UK’s most successful characters of all time. Rowan Atkinson worked on the transformation to animated character and acted out every episode in front of the cameras so that the animators could capture the unique movement of Britain’s most infamous character.